Miatela Wallet
To use your Miatela wallet amount apply the gift card code received on your registered email id at the time of checkout
Rs. 0.0
Now reading: Fashion Destinations and the Fabrics They're Famous For
Share
Next

What’s the first thing that comes to mind when we say the word, “Italy”? Probably pizza! How about Paris? We can bet you pictured the Eiffel Tower. New York will probably evoke a rendition of the Frank Sinatra song in your head, and London might make you think of the indecisive weather or grungy music scene.

But did you know that these places have something in common? They’re world-class fashion destinations, and each boast a fabric that’s indigenous to the region and that they’re aggressively proud of, and famous for. Read on to find out more!

Think Scottish highlanders, and it’ll immediately remind you of men in kilts, playing the bagpipes. Tartan is a bright red fabric with a criss-crossing pattern most closely identified with this kind of garb, worn all across Europe. Perhaps the most recognizable type of tartan is red wool with green, yellow, white and blue stripes.

Plaid, which is what it’s more commonly called in contemporary times, is now used for everything from school uniforms to mini skirts and flannels. 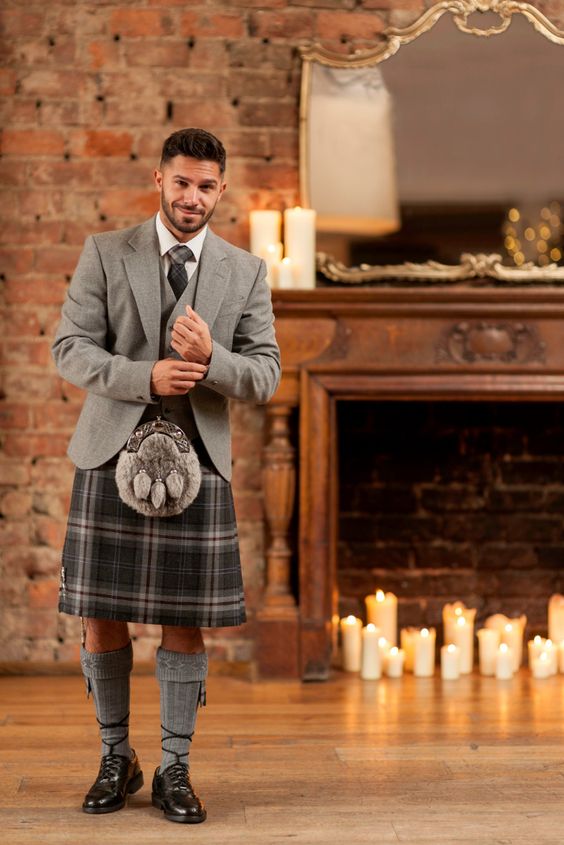 We might have to thank Mexico for giving us tequila, burritos and Frida Kahlo, but it’s also known for its fabric called ‘Ojo de Dios’ or ‘God’s Eye’. Spun from yard spread across a wooden cross, it features a central ‘eye’ that carries a deep spiritual meaning for indigenous and Catholic communities. Other traditional Mexican textiles are also known for intricate embroidery of flora and fauna motifs. 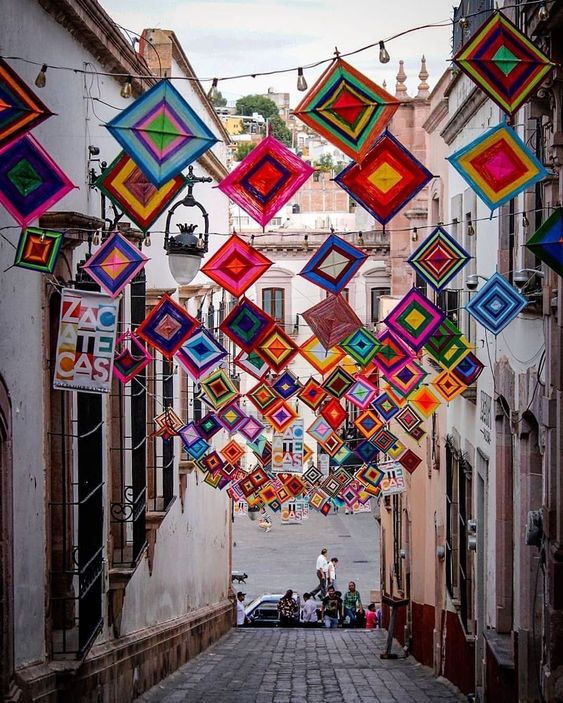 Besides, of course, croissants, cafe gourmand and wine, the city of love also boasts amazing vintage linen and trousseau. French linen upholstery, sheets, towels and napkins are well sought after and are varied in quality in motifs, usually minimalistic, and hand embroidered. 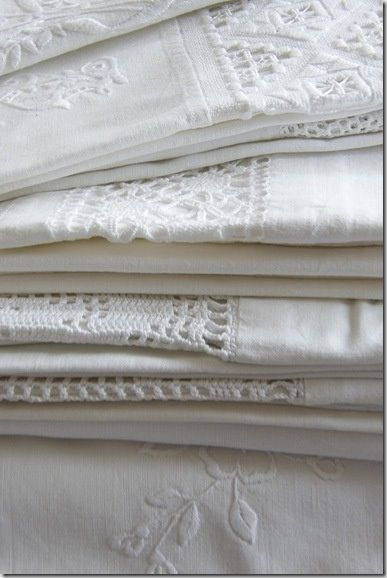 Our very own India is not only the most diverse country in the world in terms of religions and languages, but also textiles and fabric. Each state and region in the country has its own varied, rich cultural heritage that’s passed down and maintained through their various fabrics. Ikat, Kalamkari, Bandhani, Zari and Kanjeevaram are just a few of these beauties! 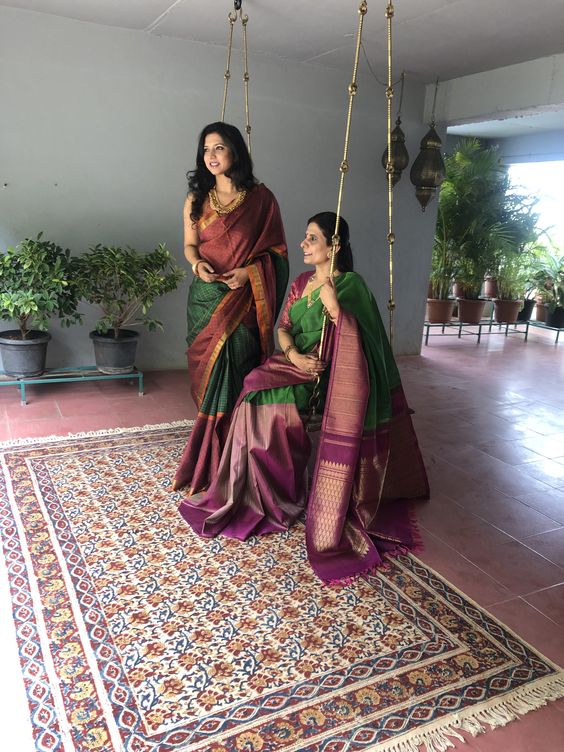 The Renaissance period was a time of high fashion and luxury, in Italy. These influences have trickled down, ever since, into mainstream garments and upholstery with famous patterns and motifs such as the ‘pomegranate’ pattern, mottos and coats of arms of noble families, the ‘A Griccia’ pattern, ‘A Cammino’ pattern, and more. 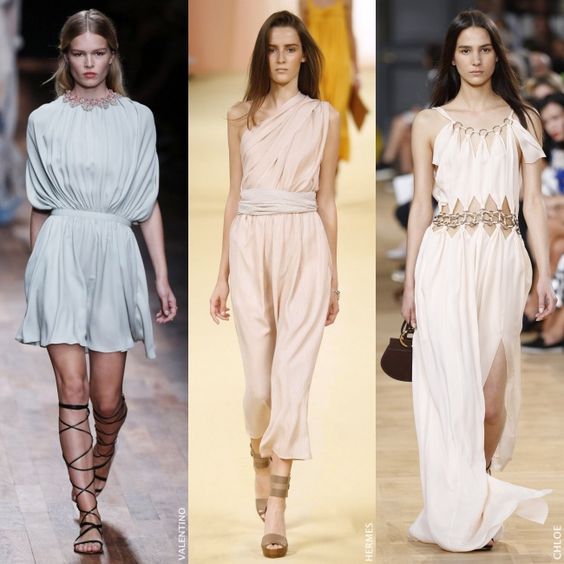 The city of Krefeld in Germany, is divided into three towns and is the centre for its textile trade. Famously known as the city is silk and velvet, 18th century Krefeld shot to fame for supplying silk, velvet and brocade to emperors, monarchs and exporting to many countries. 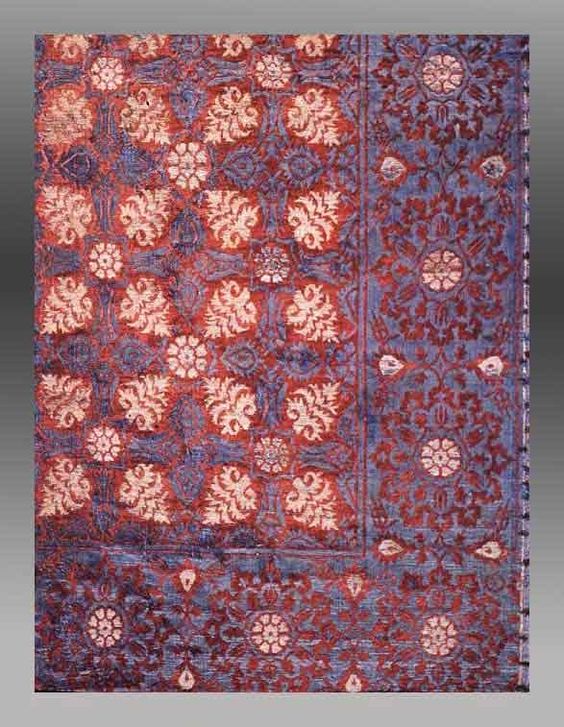 So, the next time you’re traveling to one of these places, skip the boring fridge magnet and postcard - invest in some fabric instead!

Drape Like a Pro Vol. 1: Your Fabric Draping Guide

An Indigenous Fabric-Wise Map of India